By 2030, 40% of the Indian population is expected to be living in urban areas.


If you are someone who spends hours stuck in traffic snarls during office hours, imagine what the situation would be in 2030. Not just that. A city has limited resources – be it water supply, space, electricity and even the air we breathe. A spike in population puts tremendous pressure on a city’s resources.


How can cities handle such pressure?


The answer is Smart Cities.


Government of India introduced Smart City mission to ensure our cities are citizen friendly as well as sustainable with the help of digital and information technologies, urban planning best practices, public-private partnerships, and policy changes as vehicles towards success.


Once a Smart City is successfully set up, it acts as a template for other cities to replicate its blueprint for success. It paves a path that other cities can simply choose to follow to achieve the Smart City status.


One of the greatest ‘heroes’ that enable the digital transformation in a Smart City is the Internet of Things (IoT) technology.


Thanks to IoT, a city can be a lot better place to live in. It helps create a citizen-friendly environment by gathering and analyzing data from several areas of a city and quickly identifying potentially dangerous situations and take action.


A great example of that would be the environmental sensors installed in Bhopal Smart City. Pratikshat Solutions installed and integrated dozens of such sensors across Bhopal – across public places and government buildings. These sensors continuously record and share real-time data about temperature, pressure, humidity and the amount of Nitrogen and Carbon present in the atmosphere at any given time. The data is shared to a main server, through which the real-time data is displayed on gigantic screens for experts to monitor. Even a slight spike in abnormalities can trigger an alarm and the necessary action can then be taken to mitigate it.


IoT sensors also help in fixing traffic bottlenecks and problem areas. Imagine that one point in your way to office where you always get stuck. And this has been happening for years. Well, with a little bit of IoT’s help, that problem can completely be eradicated. Not only that. Thanks to IoT sensors that gather real-time data, commuters can know if the road ahead is clear or not. In case there’s an accident or a diversion ahead, an alternate route can be suggested to commuters to ensure hassle-free travel. So, one fine day in the future, if you notice the problem area on your way to office no longer exists, you know who to thank…IoT, of course!


IoT also enables traditional elements to gain ‘superpowers’, such as streetlights with expanded capabilities. Pratikshat Solutions are in the process of installing remotely controlled Smart LED Streetlight Controllers in Varanasi, which keep sharing important data such as which of the lights are functioning properly and which are not, how much energy each light is consuming and if it’s within acceptable limits, and so on. It becomes a part of a ‘smart ecosystem’ thanks to a central cloud-based control system.


With IoT, the possibilities are endless. It has a huge, long-lasting positive impact that make cities not only ‘smart’ but also great places to live in. In short, it is the future…and the future is now. 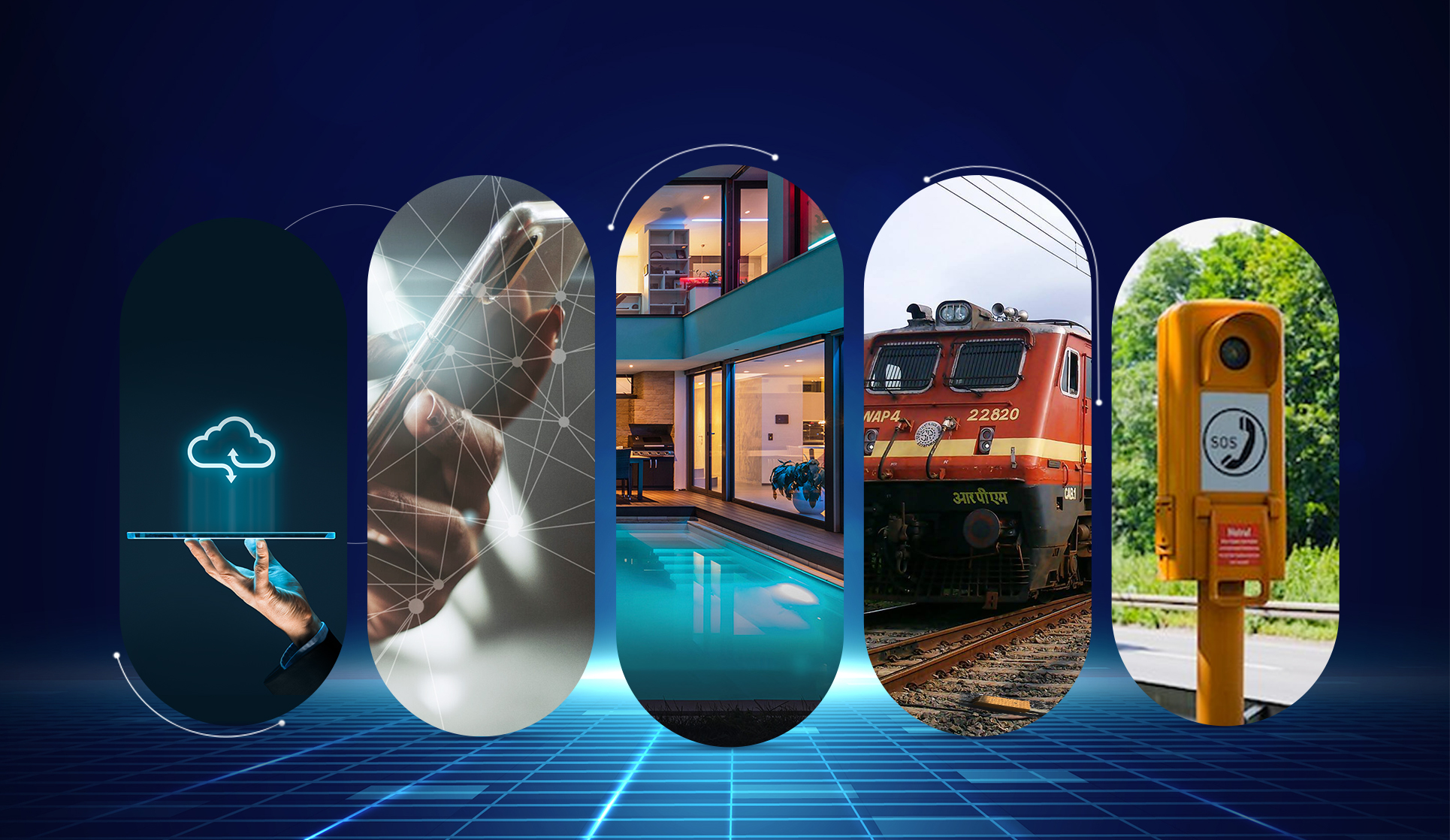 An IoT Service Provider : Possibilities For The Future

How IOT makes our cities smarter